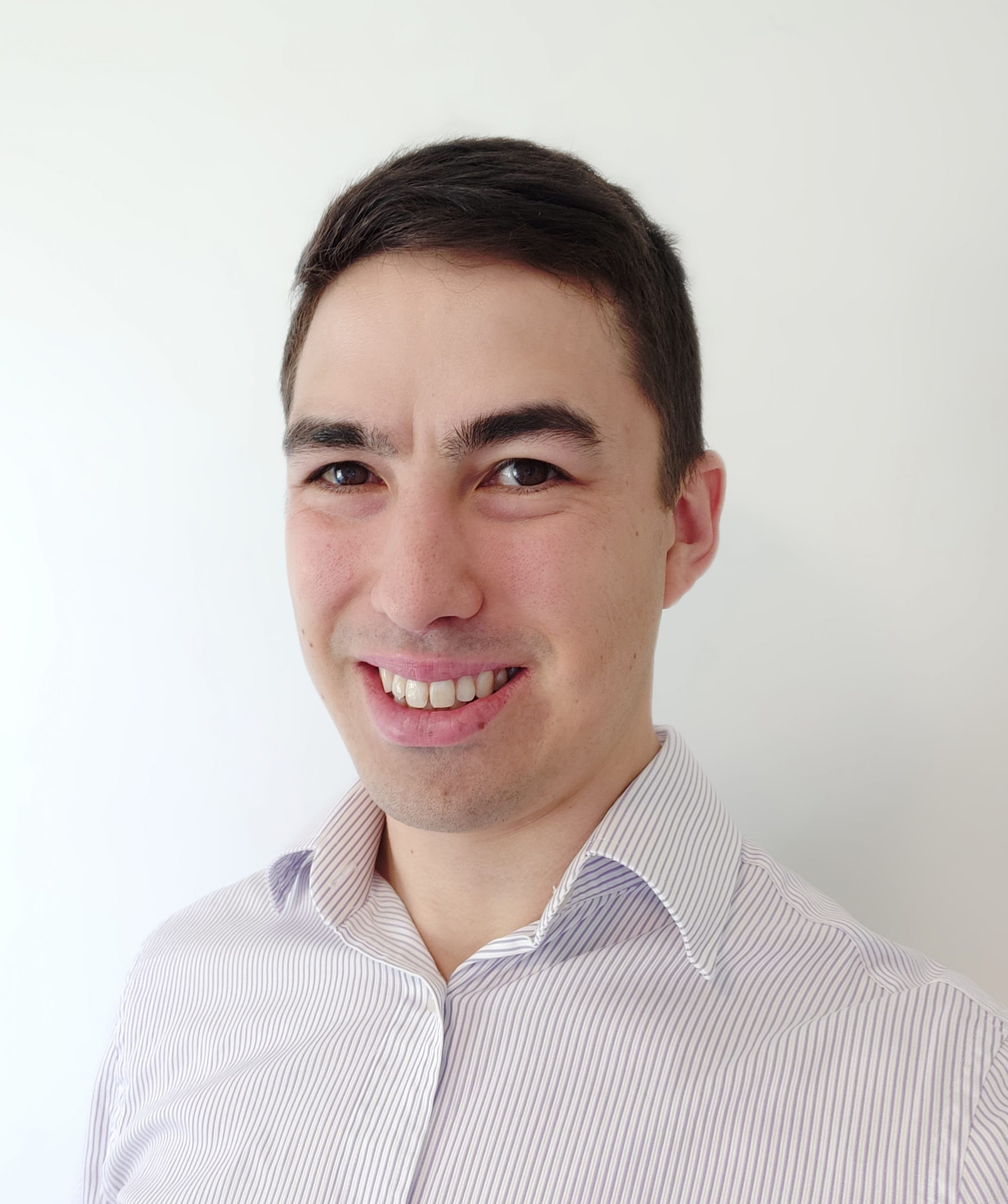 You Need a Harness (for your plug and play tracker) 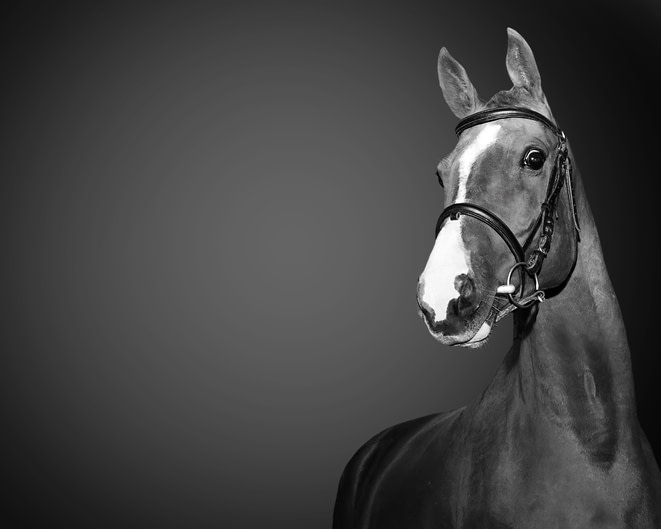 Every Friday afternoon, before heading off to the greens at the local golf course he would unfurl his trusty roll of aluminium foil and rip off a sheet to smother the plug and play tracker attached to the company vehicle. After 18 holes he would drive back to the jobsite and remove the aluminium foil. From the perspective of his employers, he was simply a man with a very unreliable GPS signal. From our perspective, this was a case of a missing harness.

To understand what we’re talking about here, we need to reference the OBD (Onboard Diagnostic) port that is practically universal to light vehicles and is often accessed by mechanics to check for fault codes and run diagnostics. For us at Fleetsu however, the fault codes are just the beginning. The OBD can serve as a portal to a vehicle’s internal network, revealing odometer readings, the VIN of the car, the ignition status, fuel tank level, engine data, door locks, seatbelt status and more. When paired with a mobile network and GPS, the possibilities are nearly endless. Tapping into this data is theoretically as straightforward as inserting the right plug and play tracker and starting the vehicle, but simply grabbing the device out of its box, plugging it into the port and merging out into traffic isn’t always the best idea. Instead, we bundle each device with a specialised Y-shaped wiring harness, because doing so acts as a safeguard against vehicular theft, tampering, and damage.

To illustrate, one of our customers discovered that one of their utes had been stolen. By connecting to our system, they were able to see that the OBD plug and play tracker was still active, and was still providing information about the heading, speed and location of the vehicle. From the safety of their offices, they were able to direct the police to a remote field where the vehicle seemed to have stopped. When the police arrived, not only was the vehicle recovered, but they also found four additional stolen vehicles belonging to other people.

It turns out, not seeing anything obvious, but still harbouring suspicion, the thieves had taken the car to a staging ground that they used to temporarily stash vehicles until their owners stopped looking. On this occasion, thanks to the harness attached to the OBD, it was the thieves that stopped looking.

Professional thieves are more tech-savvy than your average street criminal, and they know to recognise a GPS tracker sticking out of the OBD port. Luckily for our customer, because they had attached the harness as we recommend, behind the OBD port, a quick check revealed nothing to raise suspicion.

Crime-fighting aside, there are other reasons we package a harness with every device. Chief among them is that your mechanic is still interested in the OBD port, and without a harness they’re going to have to unplug your device again to access it. Our experience has been that not every device removed in the shop is reinserted immediately afterwards, and this can cause confusion and poor data quality within the fleet. Furthermore, while rugged, plug and play trackers are still fundamentally small circuit boards inside a plastic shell. They are susceptible to damage from being dropped or having dust and sand in the pins. The less time they spend unplugged the better. By installing a Y-harness as a “man-in-the-middle” a technician never has to interact with the tracker to do their work.

Out of Sight, Out of Mind

The last argument in favour of a Y-harness takes us back to the story of our avid golfer. Because the installation and uninstallation of GPS plug and play trackers is so simple, it might be tempting for one of your drivers to attempt it themselves. If a work vehicle is split between work and personal use, it might be reasoned that the plug and play tracker with GPS capabilities can be removed at 5pm on a Friday and returned Monday morning. However, for the same reasons that we don’t recommend having a mechanic remove the device, we similarly consider this tampering to be a bad idea. It also goes without saying that once the Pandora’s Box of unplugging the device when “the boss doesn’t need to know” is opened, it might be hard to close it.

For these reasons, Fleetsu always bundles a Y-harness with every plug and play tracker. By doing it this way we kill three birds with one stone. Firstly, thieves won’t see an obvious tracker to remove – the OBD port is visually empty, and there is nothing to suggest that anything is plugged into it. Secondly, the device is not getting in anyone’s way, nor is it easy to simply unplug or deactivate without prior knowledge as to where it hidden and zip-tied in the back. Finally, the mechanic has free and unfettered access to the diagnostics port for them to do their work when servicing comes due – no more devices sleeping in the glovebox. If you’re interested in learning more about some of the lessons that we have learned while tracking devices all over the world just let us know and we would be happy to chat.